BRANOpac has over a hundred years of tradition as an independent family-owned company to its credit. BRANOpac is an international company with firm roots in Germany. All over the world, prominent companies put their trust in BRANO’s high-quality, German-made products.

Quality is the basis for this lasting success – as an independent producer, BRANOpac maintains full control over all parameters relating to quality and processes, allowing it to deliver what its customers require, both successfully and effectively.

The company’s long-term service outlook determines the processes, standards and communication in its operational business. Customer orientation is the number one priority at all levels, and the company has a very clear vision: “Maximum service for maximum customer satisfaction.”

History of the company 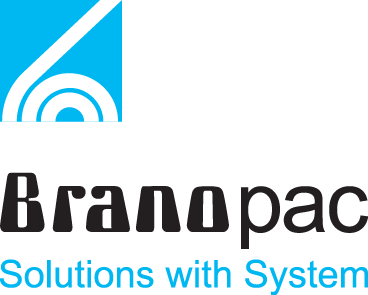